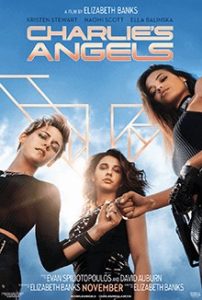 Reboot of the 2000 action comedy based on the 1970s television series. A new generation of private detectives working for the mysterious Charlie. When a systems engineer blows the whistle on a dangerous technology, Charlie's Angels from across the globe are called into action, putting their lives on the line to protect society.
Know where at outfit is from/Want to find an outfit we don't have posted yet? Ask about it in the Facebook Forum. 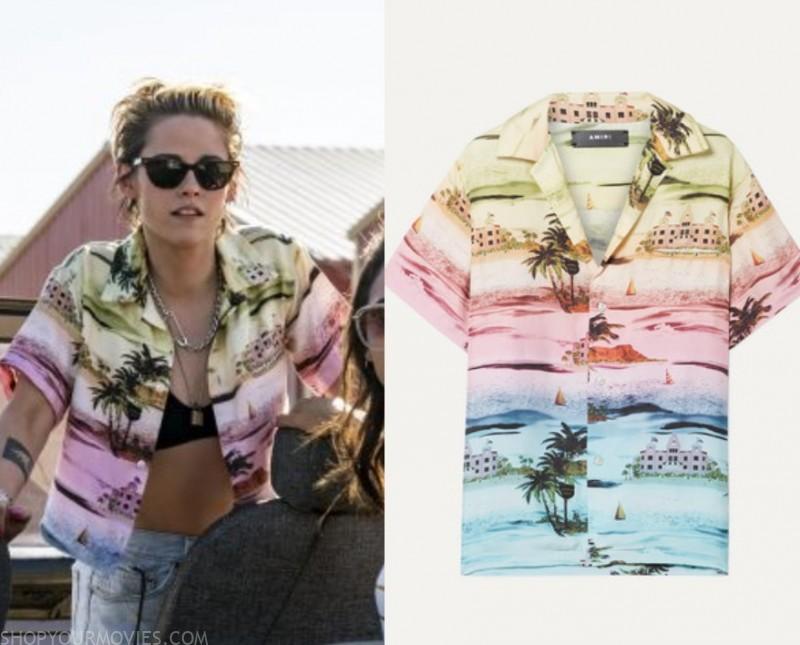 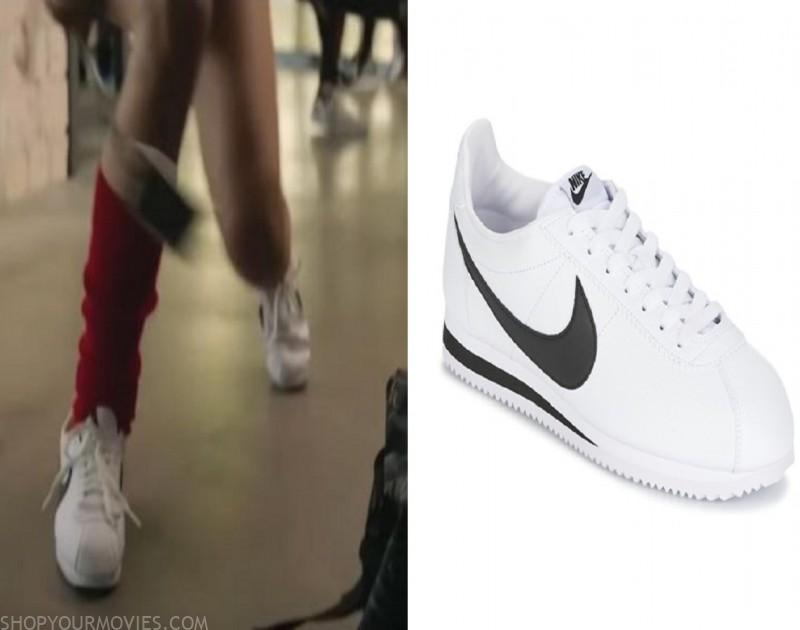 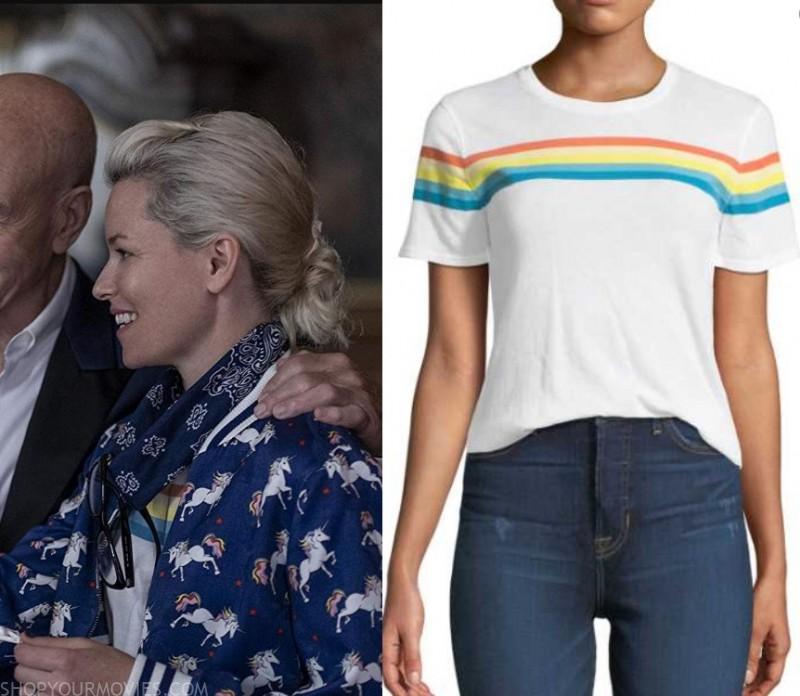 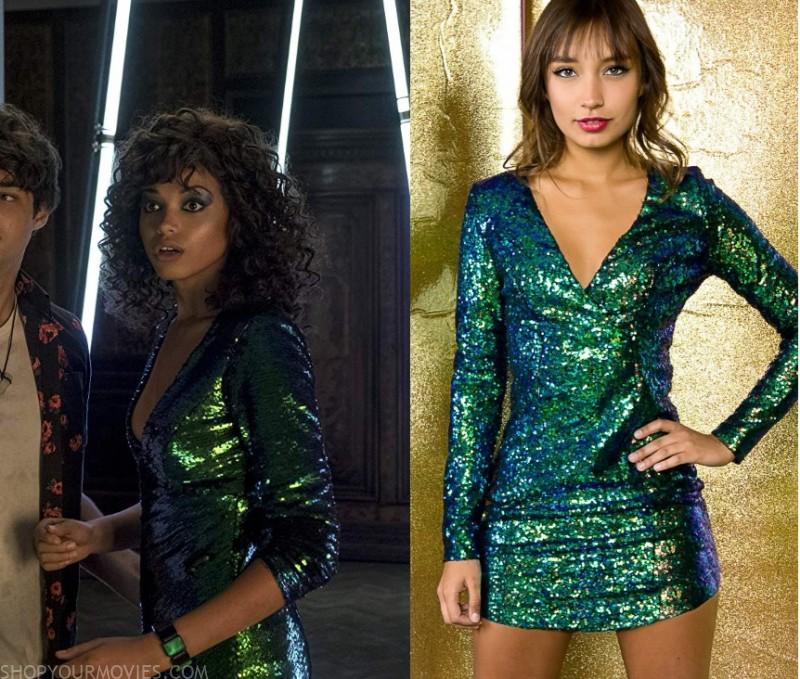 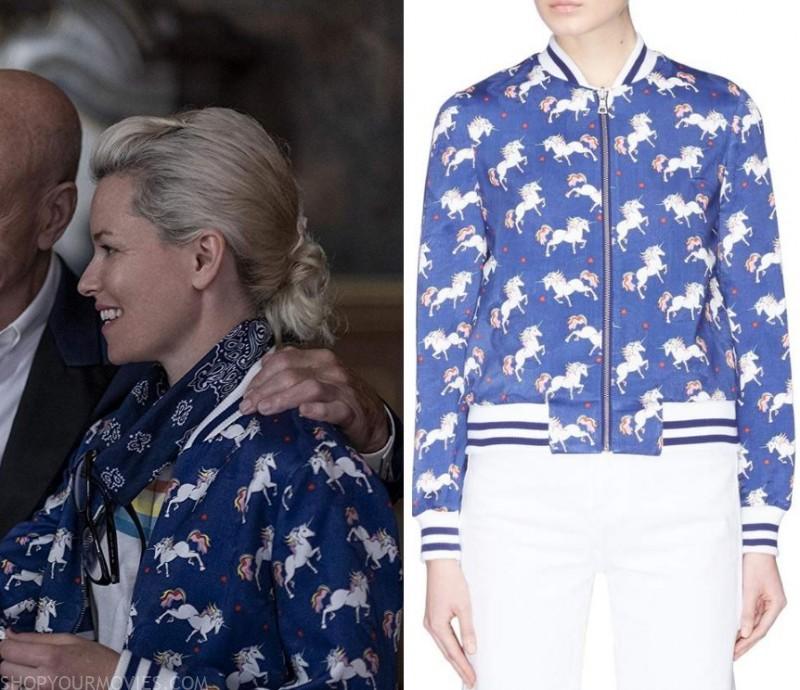 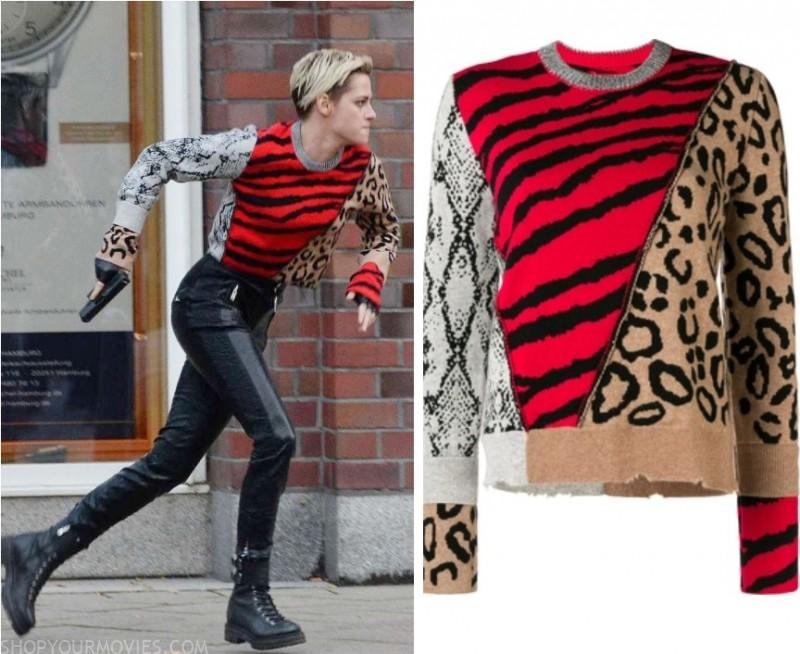